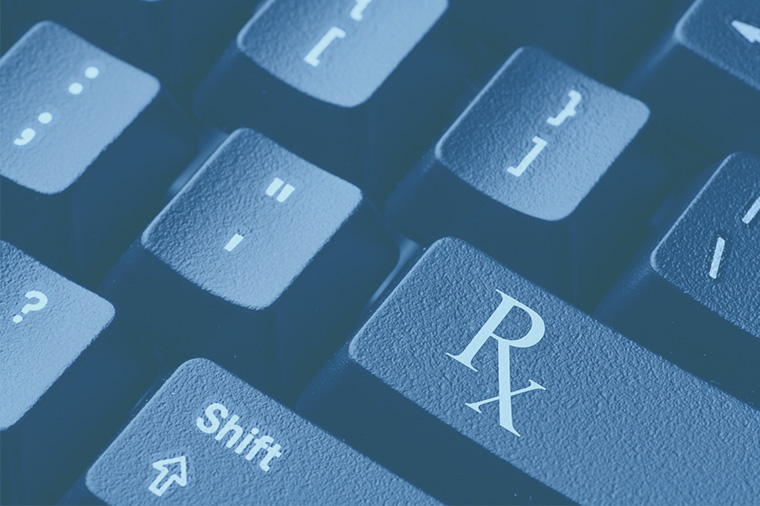 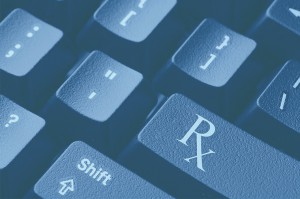 What is an Ambulatory Surgery Center?

By and large, states require a separate pharmacy license or permit to dispense medications at an Ambulatory Surgery Center. For example, California now allows physician-owned ASC’s to obtain a permit to purchase drugs at wholesale for administering or dispensing to their patients under the direction of a physician. When they dispense, they are limited to dispensing a 72-hour supply. As with licensed ASCs, the Pharmacy Board is authorized to inspect a physician-owned ASC that has a limited pharmacy license at any time.

A potential work around from obtaining a separate pharmacy license or permit is dispensing medication from a physician’s office. In most states a physician can dispense medications in the usual course of professional practice and for a legitimate medical purpose, for profit, to his or her patients from his or her office.

In the instance where a physician has an independent office located within the ASC or an office located nearby, medication can be dispensed from the physician’s office pre or post operatively in such states that allow this conduct. In some states, a doctor can share the same entrance with the ASC but must be separate entities and waiting rooms.